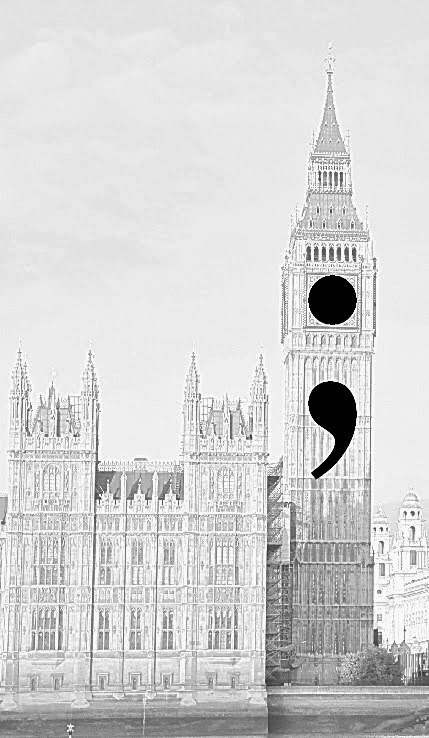 Posted by Stephen Nelson at 19:09 No comments:

French Letters to the Cosmos 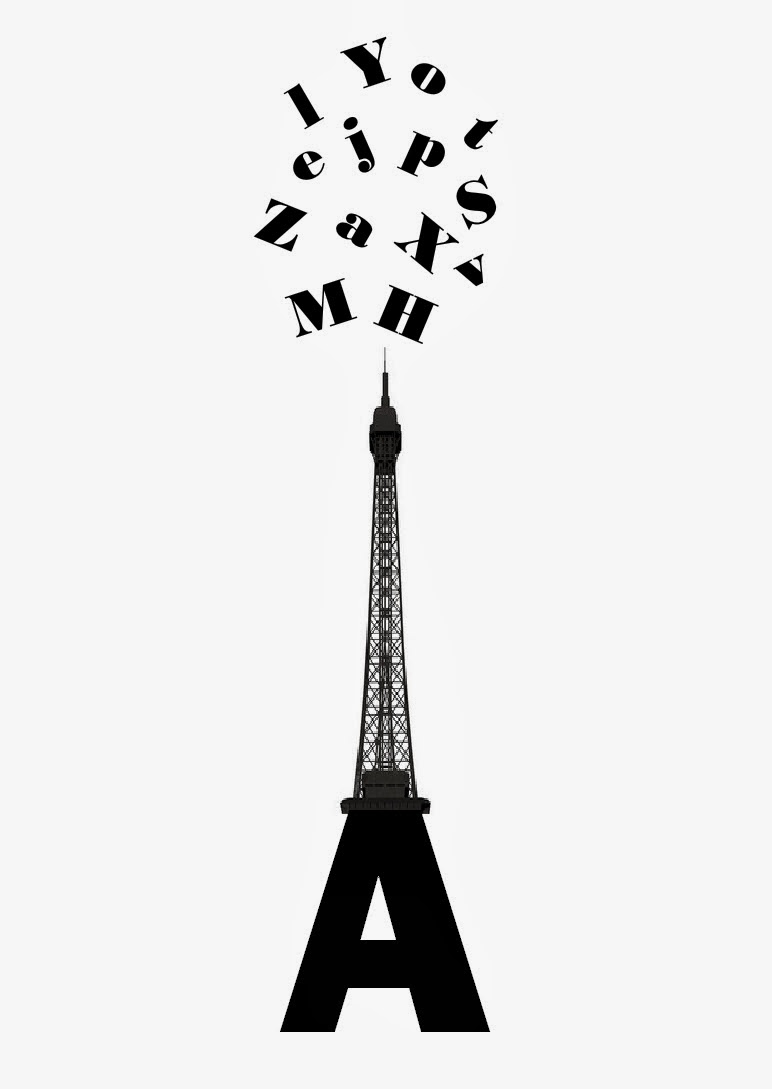 Posted by Stephen Nelson at 22:53 No comments:

The Beginning and End of Church History 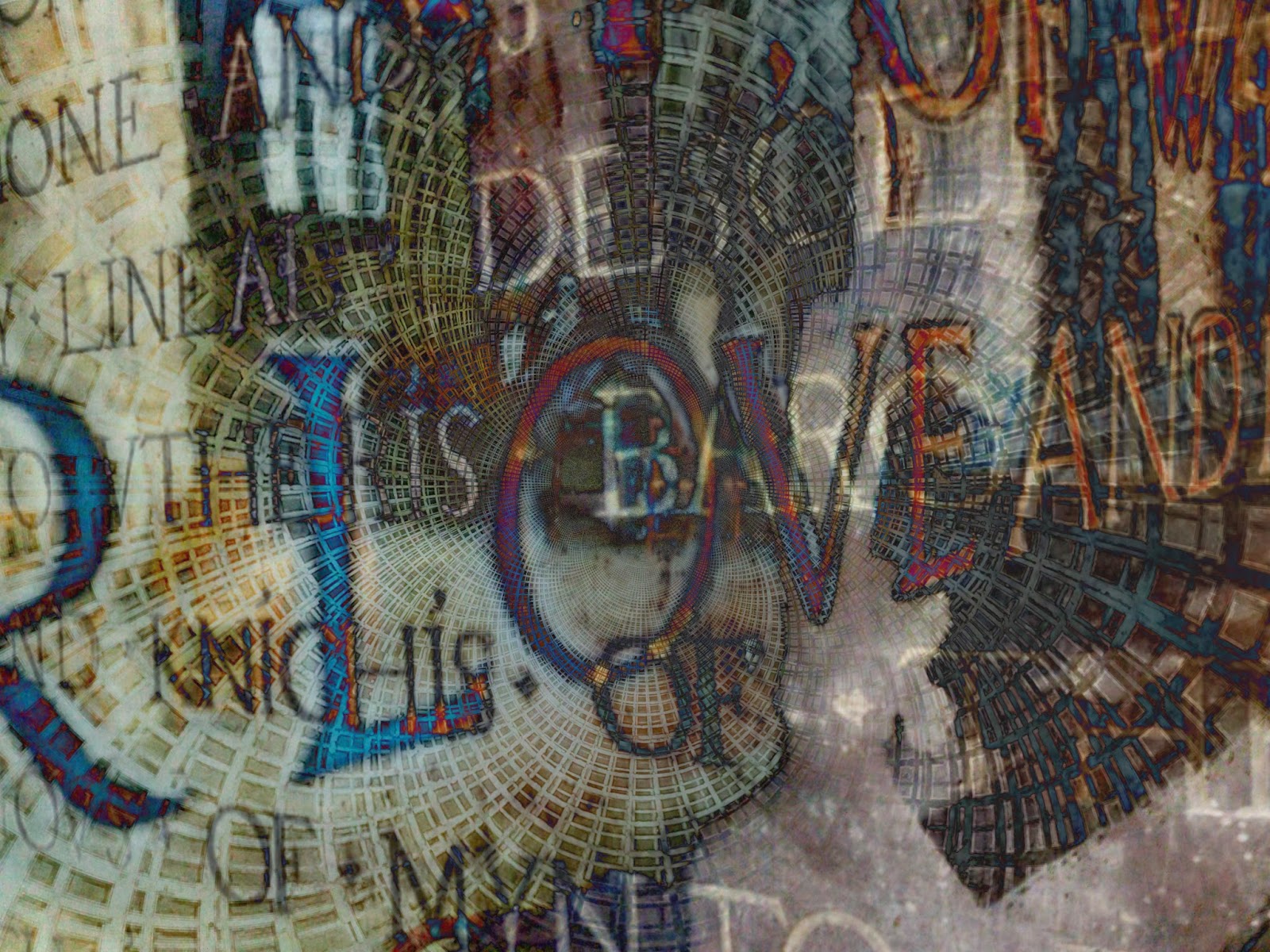 Posted by Stephen Nelson at 20:51 No comments:

Posted by Stephen Nelson at 20:27 No comments:

The Effects of Sangria

We were directed to a row of fishermen’s taverns along the shore of southern Spain, by a tramp with a face like a hawk, who slept in a railway station in Paris; a full day’s journey in thickening heat, eating only French bread dipped in liquid jam.
Small wooden boats lay moored on the beach, tangled up in nets and soaking in saltwater sunshine. We took off our boots and cooled our feet in the sea. A turd floated up to my ankles. The scent of oil and fish hung in the breeze blowing off an expanse of blue-grey light. We were preserved in a radiant bubble.
The first tavern was run by a man called Angel, and we had been instructed by the tramp to introduce ourselves as his friends. His bar was a simple wooden hut, stacked cane wrapped in string, wooden stools, cool, grassy shade. He served sangria and sardines, a salt and sweet wine treat which refreshed us instantly. Sweat and steam poured from our feet, our bodies; the sweet wine soothed our limbs; the oily fish invigorated us. It took a while, but eventually we mentioned the tramp.
Something ignited through the broken Spanish – a memory, a confrontation. Angel frowned and stepped back. His wife popped her head through the bead curtain. Gulls fought over scraps of fish on a plate.
“Ok, it’s good, it’s good,” said Angel, nervously drying a glass and knocking over the salt as he reached to put it away.
The bar smelled of stale wine. His wife mumbled, cursed in Spanish, before disappearing into the gloom behind the bar. Something rose up from the sea and settled on the sand. My friend and I bristled at the hurt, then re-took our seats. We drank a little sangria and ordered more sardines.

Neither of us knew why we’d come to this stretch of Spanish coast where the boats breathed the smell of shit and frying fish. They sheltered us that night, but still I was startled awake by Angel’s dog sniffing my face in the early morning, when terrors are supposedly asleep and the pain of day break is only a dream. Angel pulled it off me before it had the chance to sink its teeth into my cheek. My friend woke with a shriek an instant later. I paused to breathe the salt air and listen to the trembling waves, wondering why I was so distant, so adrift. It seemed reckless and foolish against the laughter of the sea.
The next morning Angel smiled at me, indicating the guard dog safely chained in a pen beside the bar. I smiled back and felt an overwhelming need to apologise, but the sun had dried my tongue and my mouth was tight and stretched like leather.
We left before midday, heading for the gardens in town where tourists cooled themselves and ate hard boiled eggs in the shade. Angel was serving sangria to olive skinned fishermen coming ashore from a night’s fishing. As the sun hid behind the dark cane roofs, I remembered giving the tramp a brand new T-shirt in exchange for a night’s sleep in the Paris railway station, and instantly regretted it.
Posted by Stephen Nelson at 20:25 No comments:

My iPad typewriter poem adorns/defaces the front cover of the new issue of Streetcake. Click the link above and have a look...

Also, here are a few more of the same: 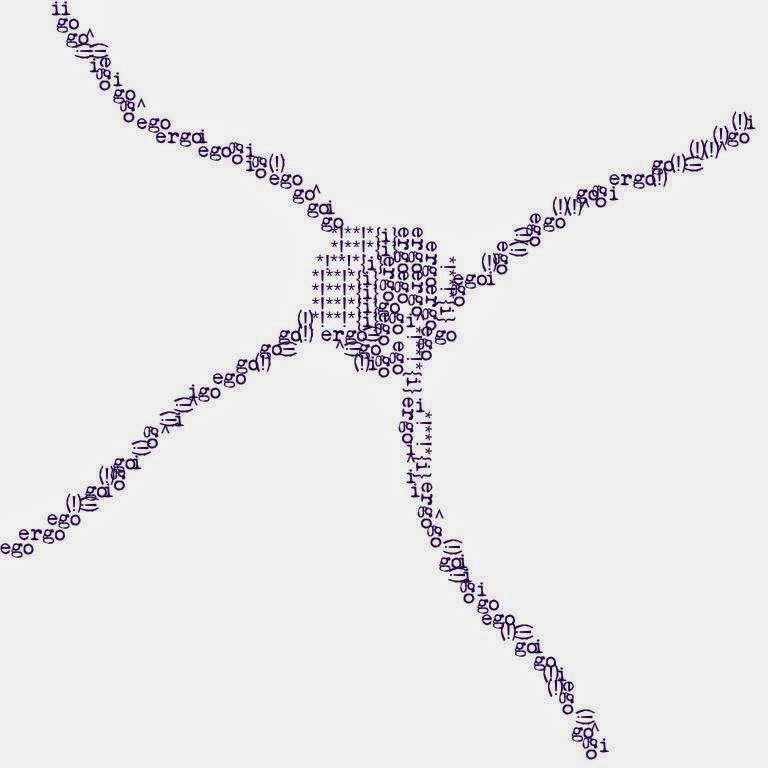 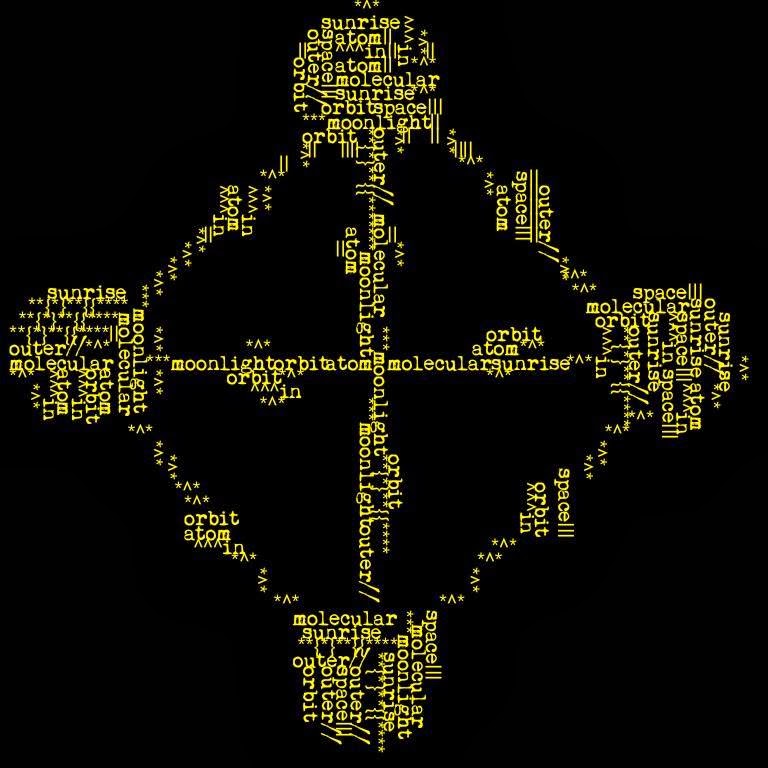 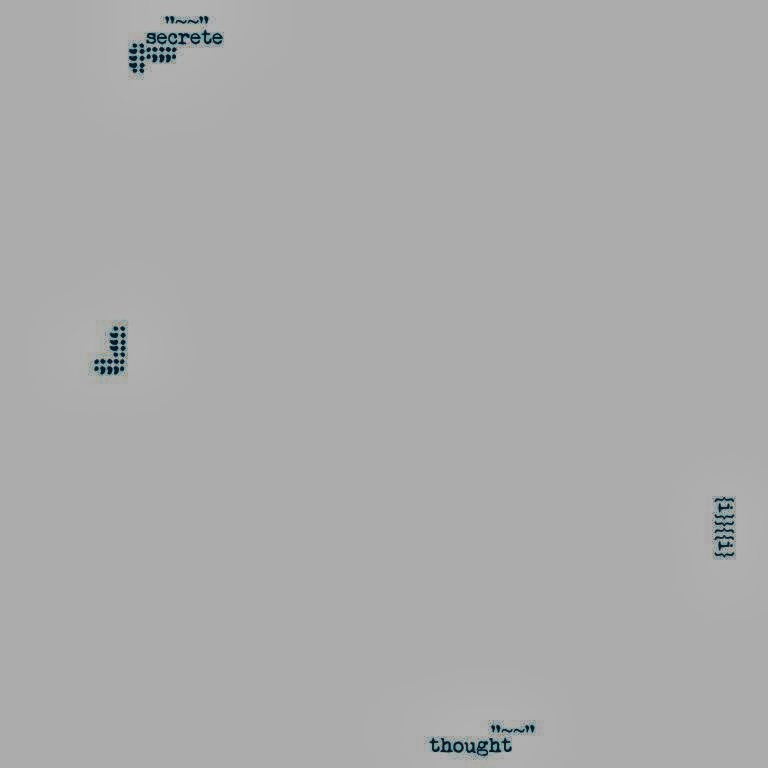 Nice Baked with a Bit of Cheese 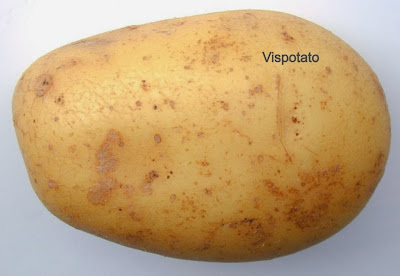 Posted by Stephen Nelson at 00:36 No comments:

This is a link to the new issue of Eratio, Eratio 18, full of goodness, full of love. My poems are somewhere within. Do seek 'em out. Thank you!
Posted by Stephen Nelson at 12:52 No comments:

A Visual Pwoermd from Outer Space 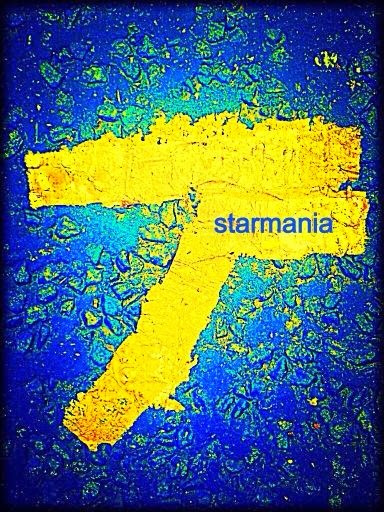 Posted by Stephen Nelson at 13:20 No comments: 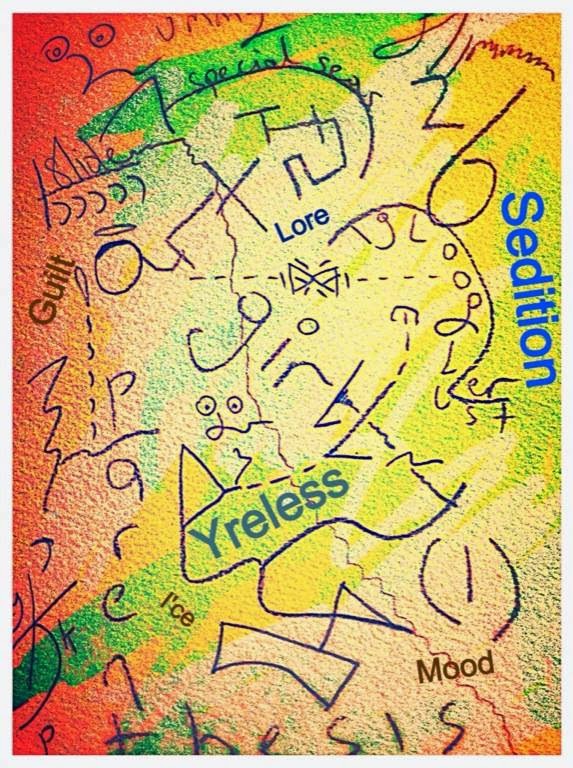 Posted by Stephen Nelson at 21:02 No comments: 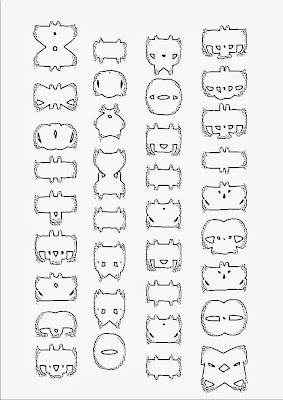 Posted by Stephen Nelson at 21:44 No comments: